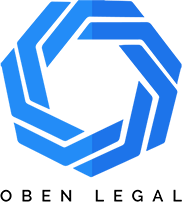 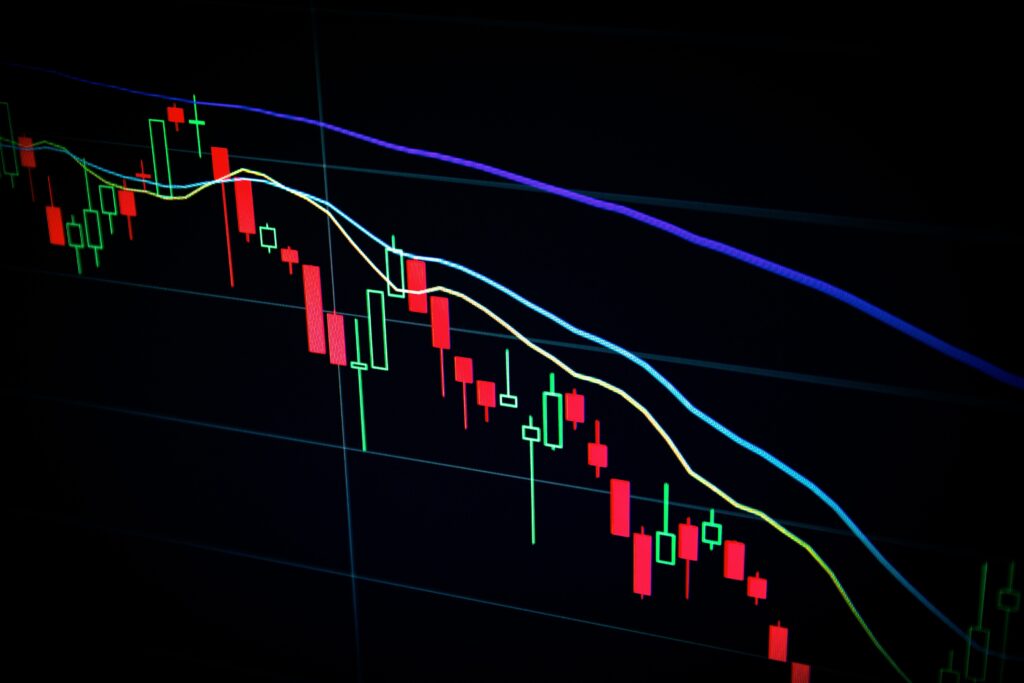 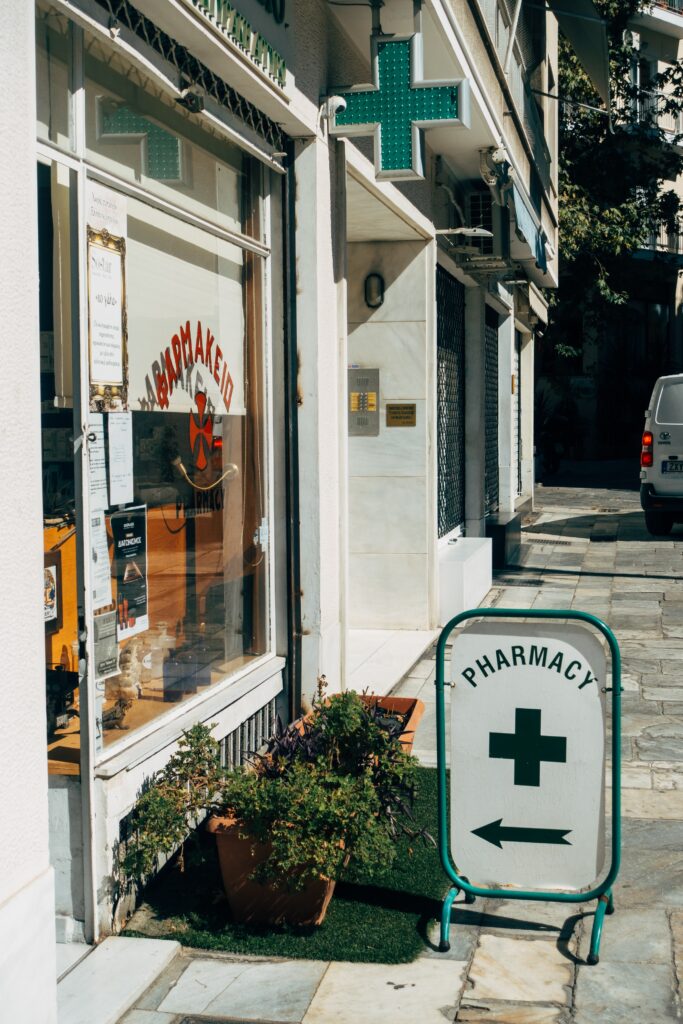 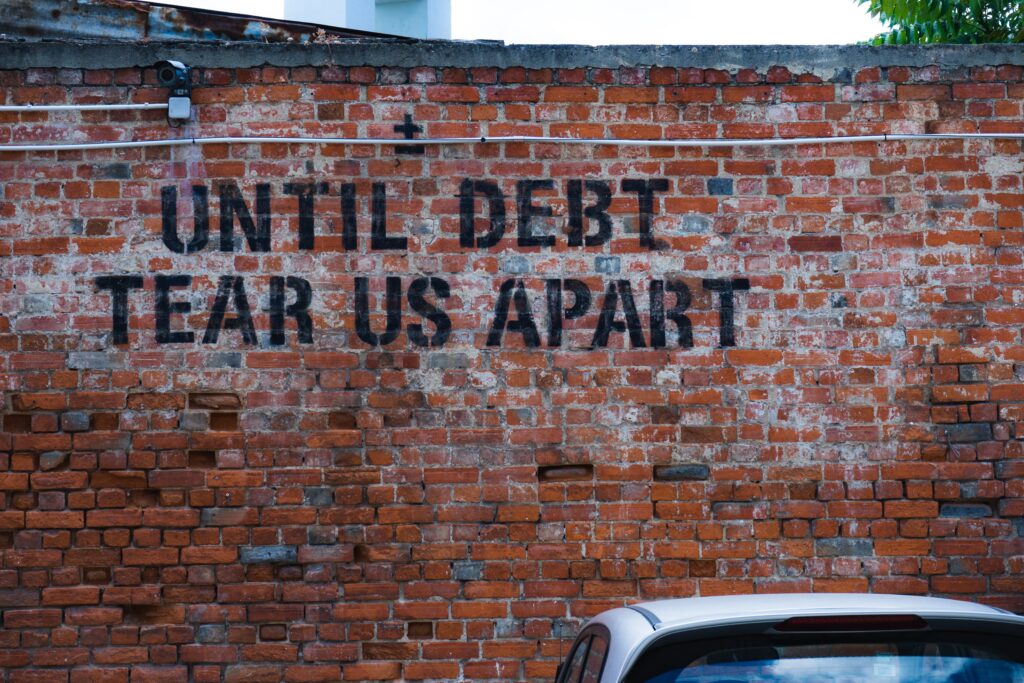 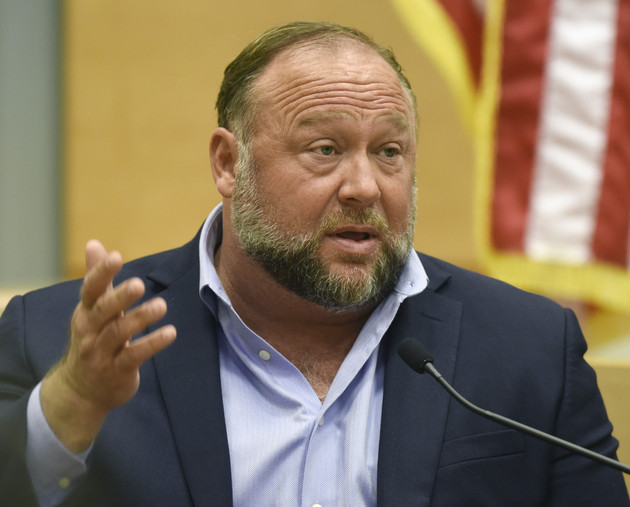 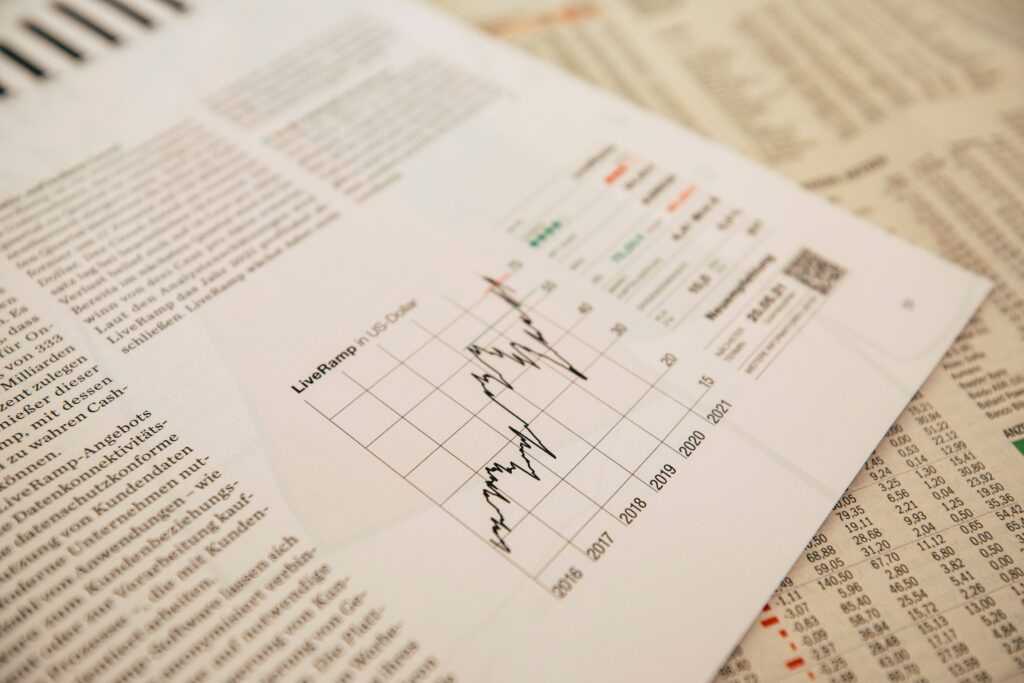 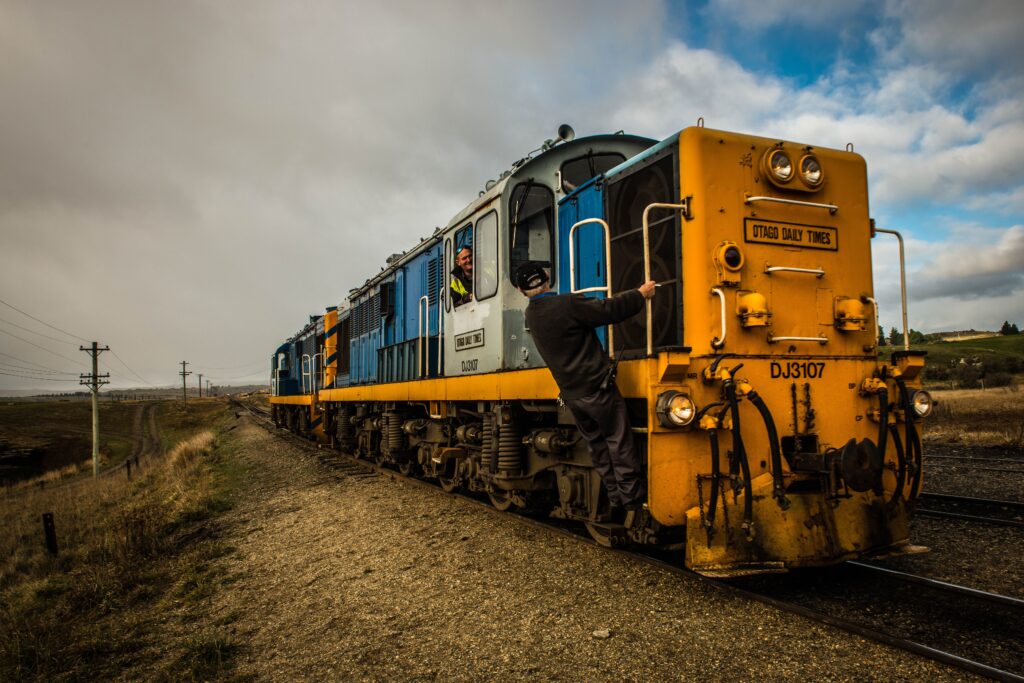 Organizational Trust & How to Build It

“Tuesday Tips” is Oben Legal’s weekly installment of leading advice that addresses a new, exciting topic each month. This month, we’re talking about Organizational Trust. And today — we’re giving you some quick tips on how you can build it at your organization, today! 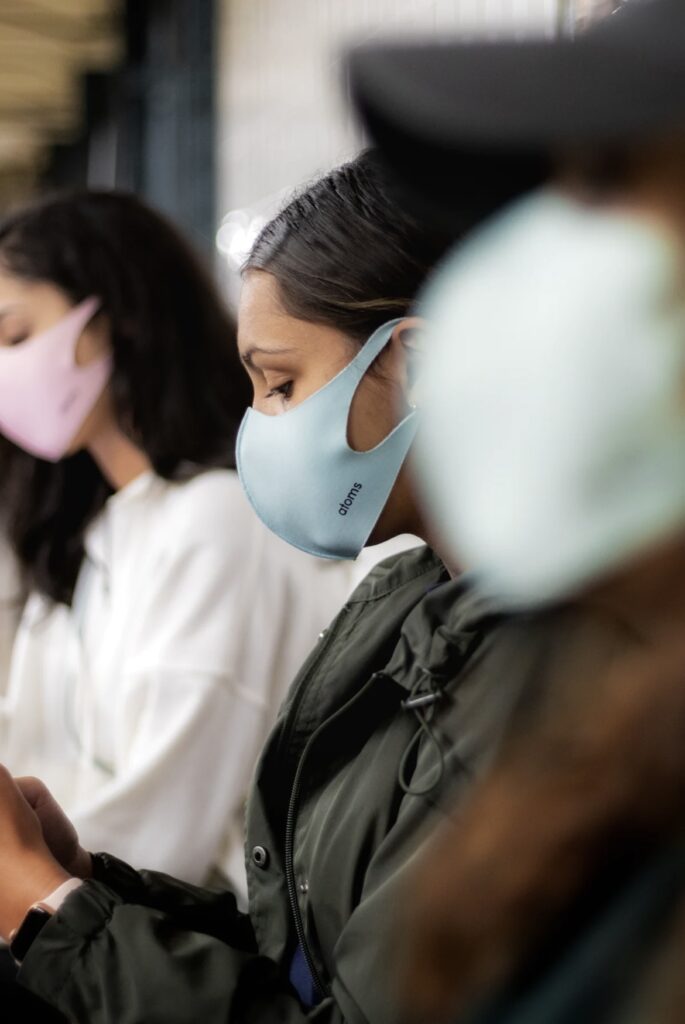 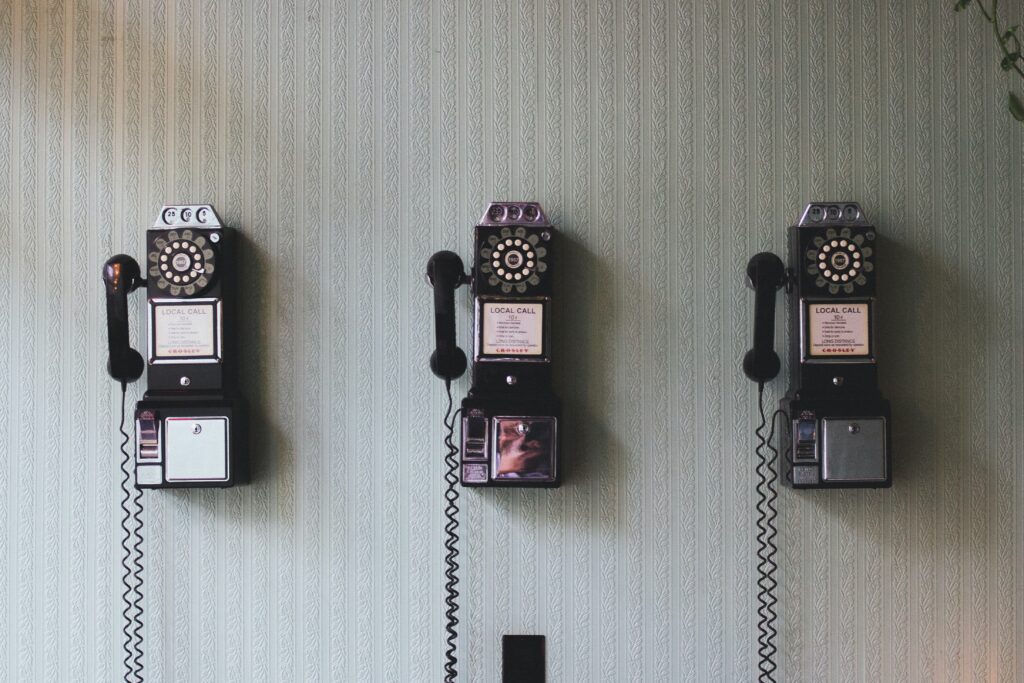 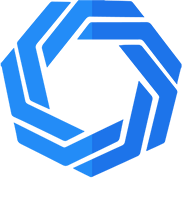